END_OF_DOCUMENT_TOKEN_TO_BE_REPLACED

In the wake of an attack in Westminster which has killed four people, I just want to remind everybody – whether they read and/or follow my blog or not – that London is open.

We are not afraid.

Just want to remind everyone that #LondonIsOpen always. ✊🏻✊🏼✊🏽✊🏾✊🏿🇬🇧 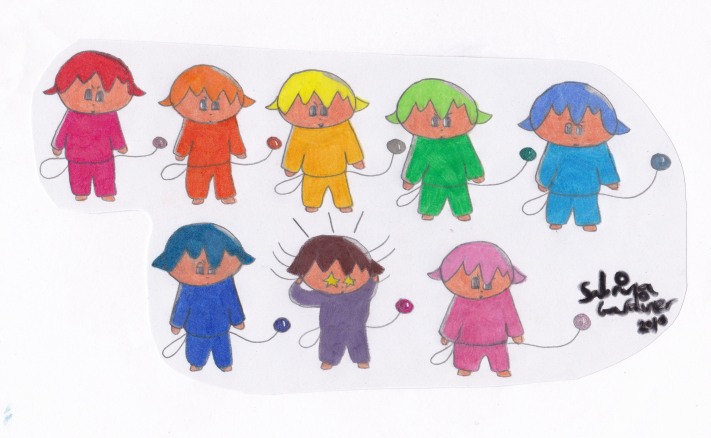 Who is Baltimore? He’s a secondary villain in the American Boys series, second only to Detroit. (See his full character bio here.)

Although Baltimore plays second fiddle (or banjo) to Detroit, he unexpectedly became the star in this little doodle I drew of him – and a few more ‘alternative’ forms, all dressed up in the colors of the rainbow.

The idea for this doodle came to me after I came across a picture of the Japanese robot singing star, Hatsune Miku, whom my sister Melissa was greatly into back when she was going through her (what I call) ‘Japan phase’. In the picture, she was adorned in the colors of the rainbow, together with a fruit or flower of that color. The ‘real’ Miku (in turquoise) seemed confused as to how she cloned herself, let alone in different colors!

With the poses in mind, I drew Baltimore in rainbow outfits, using the Miku version as a reference. I drew a pink version to add to the rainbow, even though pink isn’t technically a color of the rainbow, and the ‘red’ in Miku’s version is more akin to pink due to being based on cherry blossom, or sakura in Japan. For the blue, I split it into the lighter ‘blue’ used in the rainbow, and a darker blue to stand in for indigo. I made both of the blue-shaded Baltimores rather laid back-looking, since blue is traditionally considered a ‘cool’ and ‘relaxing’ color. (You can see below some meanings and connotations of color.)

As with the original Miku version, the ‘real’ Baltimore (in purple) is confused at his differently-colored doppelgangers. Unlike Miku, this is rightly so; he’s a villain, and so it seems his ‘army of clones’ plan… hasn’t exactly turned out as he expected. 😆

It’s time to bring out the Guinness and green leprechaun hats again! Happy St. Patrick’s Day to all my readers and followers, whether they be in Ireland – or not.

May the luck of the Irish be with you! 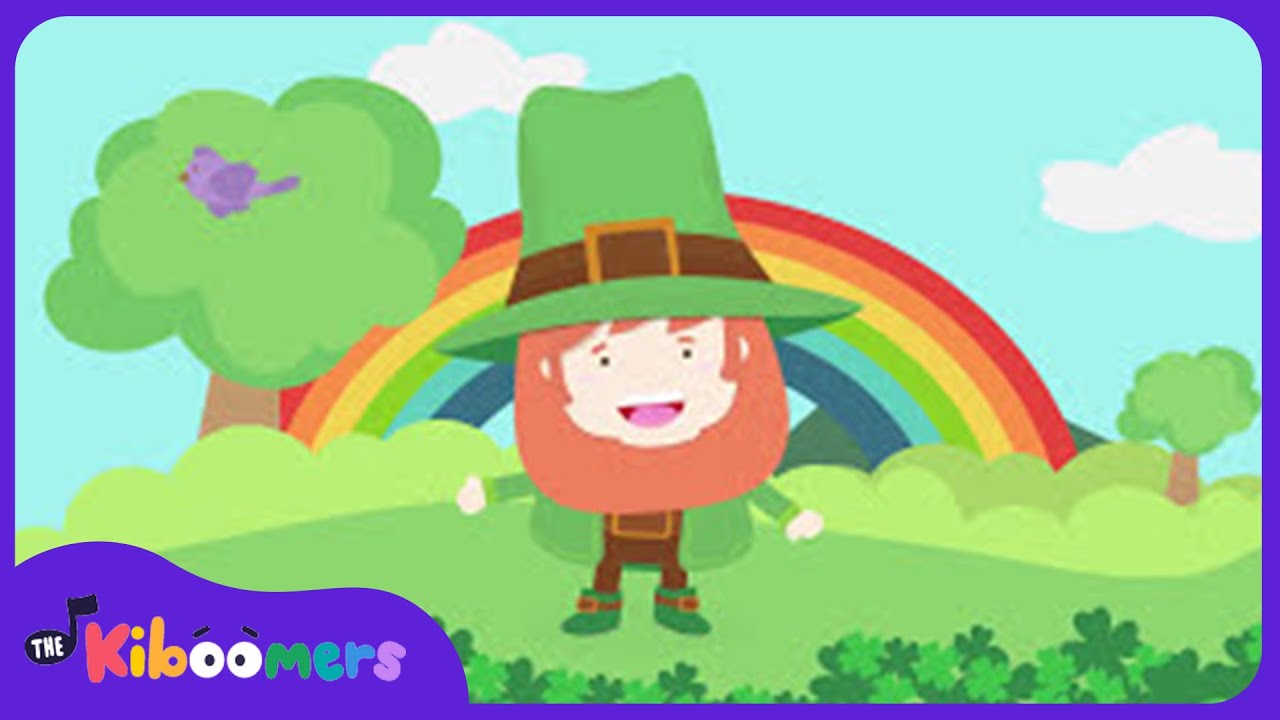 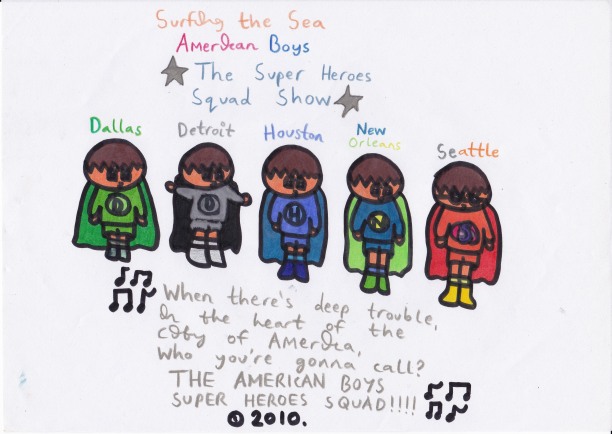 The American people are very well-known for their love of heroes – especially superheroes. They’ve been the creators of so many famous names in the comic book world as Superman, Batman, Spider-Man, and of course Captain America. (Although Superman was in fact created with the collaboration of an American and a Canadian, so he’s technically a North American… or he just has dual American/Canadian nationality. 😁)

With this in mind, I decided to make some heroes out of some of the American Boys characters, calling them… the American Boys Super Heroes Squad. (Not very creative, I know… 😅) Incidentally, they were inspired by the Marvel Super Heroes Squad Show, an annual of which I had at the time. I still have it, but it’s buried deep in a pile of wheelie boxes…

I randomly chose the members of the American Boys Super Heroes Squad from the first 18 characters of the ‘main’ series, who all just happened to be boys. (There are only three girls within the first 18, being Atlanta, Nashville and Philadelphia.) Considering I’d redesigned Detroit for the new year with a grey superhero outfit, despite being a villain, this would fit him perfectly.

He aspires to make the city of America a more beautiful place. His powers are based on fire, grass and earth.

Although he was formerly the city’s most wanted, Detroit realized his villainy was doing a lot more harm than good to himself, so he decided to reform and become a superhero for his and everyone’s good. His powers are based on metal – both the steel and musical kind.

Mayor by day, superhero by night, his ultimate wish is to see the city a crime-free, all-American urban utopia. His powers are based on fire, steel, earth, and water.

A jazz music lover who is also a secret immortal, since he’s impervious to otherwise fatal injuries. His powers mostly focus on the occult (i.e. psychic, ghost and dark), but grass, fire and water are also used.

A disgruntled librarian who, tired of the daily grind, wished to become a superhero. Against all common logic, his wish came true. His powers greatly concentrate on water, but grass, ice and even electric is also used.

Together, they are the American Boys Super Heroes Squad, who work hard to help make the city of America great. (Not a reference to a certain President.) 😀🍊

And the theme tune – lyrics written at the bottom – was meant to evoke Ghostbusters, although ironically New Orleans could be considered a ghost due to his occultist powers and apparent immortality.

There’s also a version drawn by my sister Melissa, where Houston and New Orleans look mysteriously angrier than in my own version: