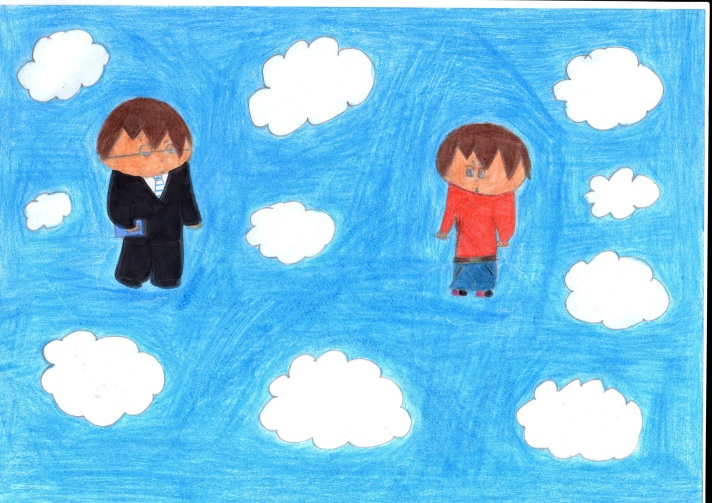 Not that Vancouver’s crying about it; he accepts that sometimes we win and sometimes we lose. And he just so happened to be on the losing side.

The original drawings used in production, like the script, are also still with me, luckily so I can make this mini-gallery, or a storyboard if you will. 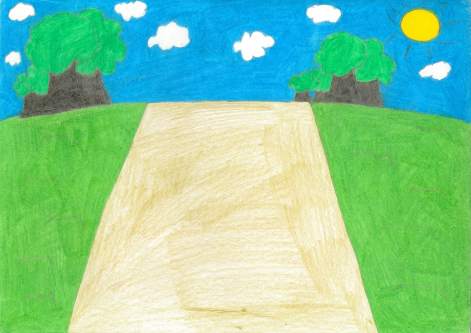 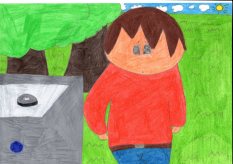 Vancouver Standing Beside A Water Fountain 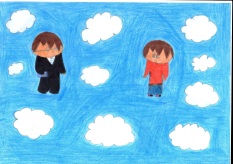 After this, I permanently gave up on America for new shores, choosing Canada as my lifelong passion instead… and seven years down the line, we’re still going strong. 😊💗💍🇨🇦

As a bonus, here’s a drawing my sister did of Vancouver showing his Canadian pride some months later. Even she seemed to be getting into Canada, too!