The Provinces & Territories Of Canada As Jelly Babies

My first artwork of 2014! (Technically not, because I actually drew this later in the year, but I decided to start off with it.) 🙆🏽

This is also the first two-parter exhibition on this blog, with the next part being published next week.

In case you were wondering, A Mare Usqua Mare is a fan-series of mine based on the Hetalia: Axis Powers anime, which also takes some – or a lot – of inspiration from the IAmMatthewian Project/Project Canada. Each of Canada’s 13 provinces and territories are personified, using their geography, culture and popular perceptions of their people as a basis for their overall characterization. 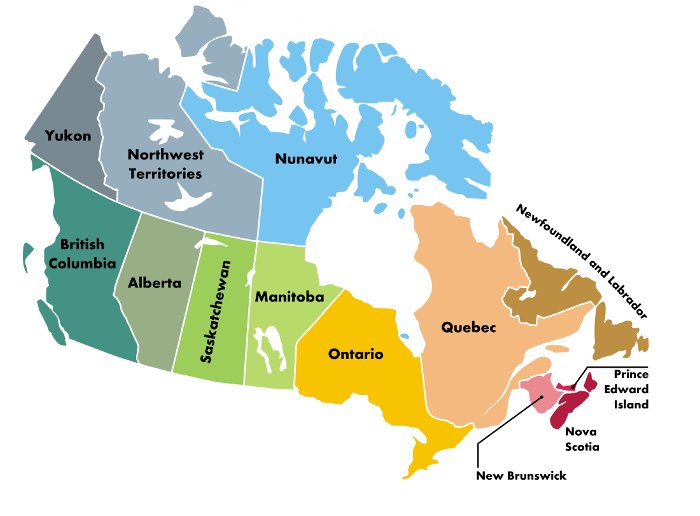 I initially designed the province and territory characters in jelly-baby form (as done previously with the State Boys from The States Show and the Alphabet Gang), which gave me time to help visualize their actual appearances in my mind. I decorated the jelly babies with each province and territory’s provincial flag, also giving them round pin-on badges written with their postal abbreviation and an outfit which reflects their province/territory’s demographics.