(TRIGGER WARNING: This review contains some graphic mentions of rape and violence against women. Also, spoilers if you haven’t yet seen the film.)

While I mostly review cutesy family-friendly films on my blog, I feel that now is the time to expand and also focus on more mature-themed motion pictures, since I don’t want to be pigeonholed as just a ‘kiddy film reviewer’ (though there is plenty of animated fare that isn’t really for kids).

So I came to see Wind River as part of a club who one night went out to the local cinema. This was probably my first time seeing an R-rated (roughly equivalent to the 15 age rating) film with a group of other people in a public place, since all the films I’d seen with that rating before had been in the relative privacy of my own home.

A crime drama/murder mystery set in the blizzard-stricken prairies of the state of Wyoming, Wind River differs from most other films of its genre by having the victim be a woman of Native American ethnicity. Its story, from the writer of the Mexican drug cartel action flick Sicario, contains some element of real life in echoing the many as-yet-unsolved apparent forced disappearances and murders of Native North Americans, primarily women, during the last few decades. Some weeks prior to seeing Wind River, I had seen a documentary on the BBC One channel about the same plights suffered by First Nations women in Canada, so it appears to be one of the hot topics of (North) American current political and criminal affairs in recent times.

The film opens with a young woman in her late teens or early 20s running barefoot across the snow, away in fear from an unseen presence, possibly a stalker or even a rapist. While she can see her pursuer as she is constantly looking back over her shoulder and panting heavily, it is left to the audience’s imagination as to who exactly it could be.

The rest of the film focuses on veteran U.S. Fish & Wildlife ranger Cory Lambert and his family as he tries to investigate the woman’s disappearance and subsequent murder. Discovering her frostbitten, battered body while out on one of his hunting expeditions, he and FBI Officer Jane Banner (no relation to Bruce, AKA the Incredible Hulk) fight to have her death labelled as a homicide, despite a medical officer’s claims that she died due to her lungs bursting from the extreme cold.

During the investigation, it is discovered that the woman’s name is Natalie Hanson, and she lived on the nearby reservation with her brother Chip, who was addicted to drugs. She is later seen in a flashback, detailing her final moments alive when she was attacked and raped by a gang of drunken men who had started a fight inside her trailer. This connects back to the beginning of the film, where she was seen running and presumably killed.

Being set in a relatively remote area of the United States, the film takes out quite some time following the murder mystery to show off the vast forested and mountainous landscapes and amazing wildlife of the Eastern Rockies region, such as wolves (being hunted by Lambert at the beginning to protect his sheep), eagles and horses, though I would’ve also loved to see a bear, moose or elk thrown in there.

Wind River is an actual reservation in Wyoming, and though fictional, Natalie’s story has a slight basis on truth. The very ending of the film recounts that statistics are recorded for every known ethnicity in the United States… except Native American women. This leaves the true number of missing people from this community unknown, and the film with a rather depressing conclusion.

Wind River is probably not the kind of film you want to see on a fun cinema night out with friends – blood, violence and gore are plentiful throughout, given its subject matter – but it can help to educate yourself and others about the ongoing plights suffered by the Native American community, which all too often goes unnoticed in many quarters of the media. 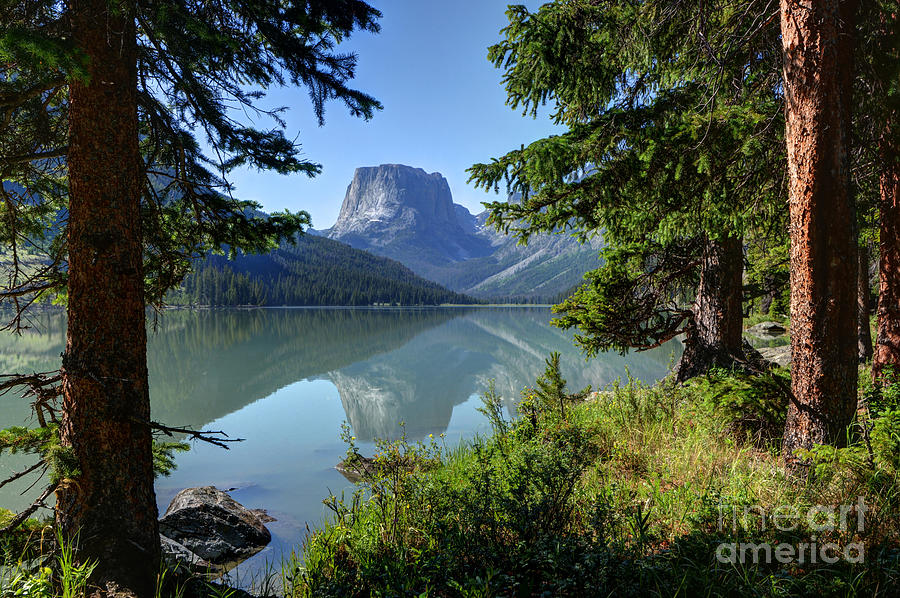