While I don’t usually show off quick doodles as they’re usually only for practice, I felt I had to show this one as I seem pretty proud of it.

If you’ve been following my blog over the past couple of years, you will find that I often talk about Project Canada, the reboot of the IAmMatthewian Project. As well as personifying the Canadian provinces and territories, they also have their own personifications of some of the cities (just as with Canadian Boys).

While there have been versions created for the old IAmMatthewian Project, the Project Canada reboot redesigns them quite dramatically, giving them new fashions and personalities. Some remain the same, but most have been changed.

I started out by doodling the big three cities, Toronto, Montreal and Vancouver (seen above). I had been wanting to draw them for some time in their current incarnations, but only got around to drawing them now.

Because I’ve seen them in so many outfits, I based their outfits in this doodle on the flags of their cities. This isn’t a new idea, since I’ve done it many times before, but it makes them more recognizable – at least to Canadian eyes. 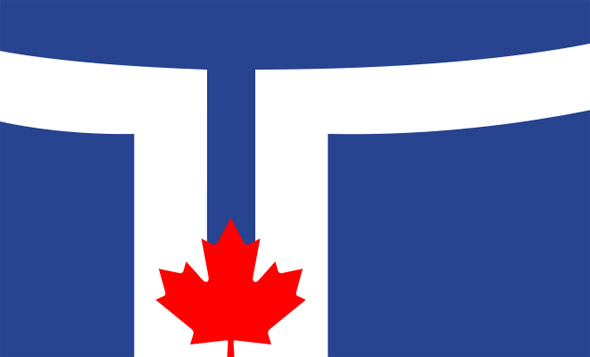 (Fun fact: Montreal changed its flag in September 2017 by adding a symbol of the White Pine, the ‘tree of peace’, to the centre of the cross. The White Pine represents the Indigenous population.)

As with all the other characters in Project Canada, Toronto, Montreal and Vancouver have ‘real’ names:

These characters were obviously not created by me (I already have my own versions), but were each created by these people on Tumblr: