While the hype was building up for the latest generation of Pokémon games, I decided to jump onto the bandwagon by drawing the new starters, except with a little twist – the main trio from Canadian Boys dressing up as them!

This drawing follows a sort of theme I adhere to in all of my Pokémon playthroughs, in which any Pokémon I catch or keep in my team are named after places around Canada. The starters are always named for the three biggest Canadian cities – so a first-stage Grass-type starter will be named Toronto, a Fire-type Montreal, and a Water-type Vancouver. And to my delight, their personalities often fit the names!

Rowlet is a cool and calm owl Pokémon, which is a perfect match for Toronto. Though Rowlet may look cute, it’s in fact a skilled nocturnal hunter, and it can throw feathers that are as sharp as knife blades. It evolves into Dartrix, then Decidueye. 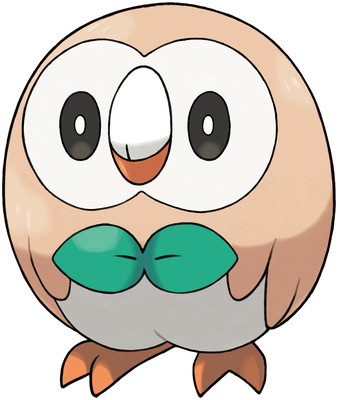 Like Montreal can be at times, Litten is hot-tempered, matching its Fire type. Just like a real cat, it likes to be left alone, and it’s difficult to gain trust from. Its fur is highly flammable, so when it coughs up hairballs, it burns them into a blaze. It evolves into Torracat, then Incineroar. 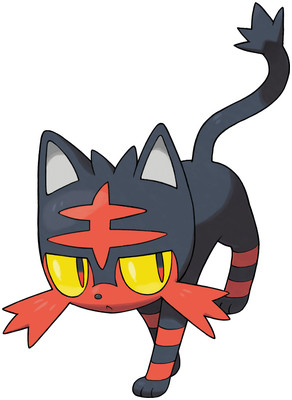 Popplio is clownish, much like Vancouver. However, it’s very hard-working, and can create amazing displays with bubbles blown out from its nose. As with circus seals in real life, Popplio can also perform acrobatic tricks and jumps by bouncing on the bubbles it blows. It evolves into Brionne, then Primarina. 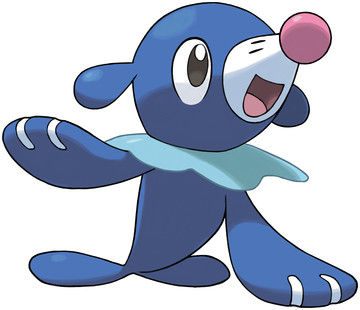