My Redbubble Shop is Now Open!

You can now buy my artworks on canvases, and all kinds of merchandise like tote bags, stickers, clocks, mugs and many more! It’s like Etsy for artists, but you don’t make the merchandise yourself – all the hard work is done for you. 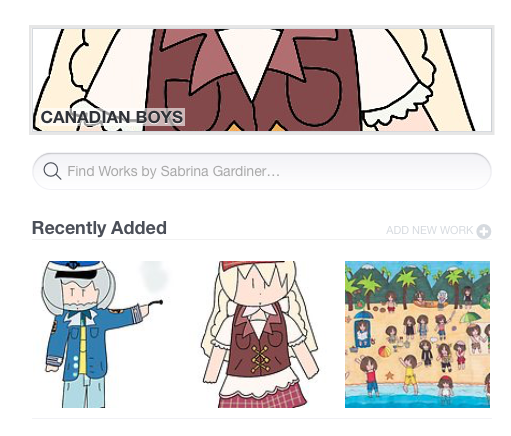 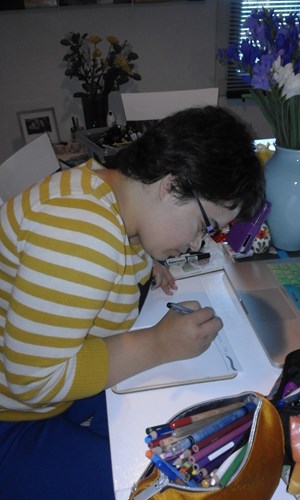 I’m starting a crowdfunding campaign to help get my creations out there and my business idea up and running! You can give at the JustGiving page here:

The campaign runs for a month, so you can donate to me until April 20th. Any donations will be used to print merchandise with my art at Vistaprint, which will then be sold at my Etsy shop and – hopefully – at brick-and-mortar craft markets.

In celebration of St. Patrick’s Day, we’re celebrating the colour green here at Surfing the Sea!

One of nature’s most common colours (after blue), green is associated with the environment and its conservation (hence the phrase “going green”), freshness, vegetables, gardening, and envy. Due to its lush green fields and hills, Ireland is often called the Emerald Isle, and the colour green has become associated with Ireland, Irishness and the Celtic culture as a whole.

Lime, emerald, bottle, jade or forest – what’s your favourite shade of green? I’m more partial to the darker shades of green, but I do like bright splashes of lime and chartreuse for that fresh citrus twist. On this International Women’s Day, I once again celebrate the female gender in my art, this time with the girls of Nova Scotia!

In a recent artwork, I noticed that there were only six girls lost in a sea of men and boys, which is a very high male-to-female ratio. While a few new characters I’ve added is working towards a gender balance, the female portion of the cast remains almost minute.

For now, we can celebrate this small community with some celebratory artwork. From left to right, these characters are:

As a kind of nod towards the notion that every woman’s wisdom and talents can be passed on to the next generation, Port Mouton appears to be holding Mabou’s hands as she dances, in a kind of supportive gesture. Mabou will one day be a grown woman herself, and she’ll hopefully teach her traditional Celtic ways, songs and dances to her daughters and granddaughters, and great-granddaughters.

I’ve also made an alternate version of this artwork with a background, and a suitable greeting:

Whether it’s a mother, aunt, sister, girlfriend, fiancee, wife, niece, cousin or daughter/granddaughter/great-granddaughter, we all have that special woman in our lives. Give her your appreciation today!