As my obsession with Copic markers continues and my collection grows, I’ve made a list containing all the colours of the Copic rainbow. There are just about 360 colours in all! 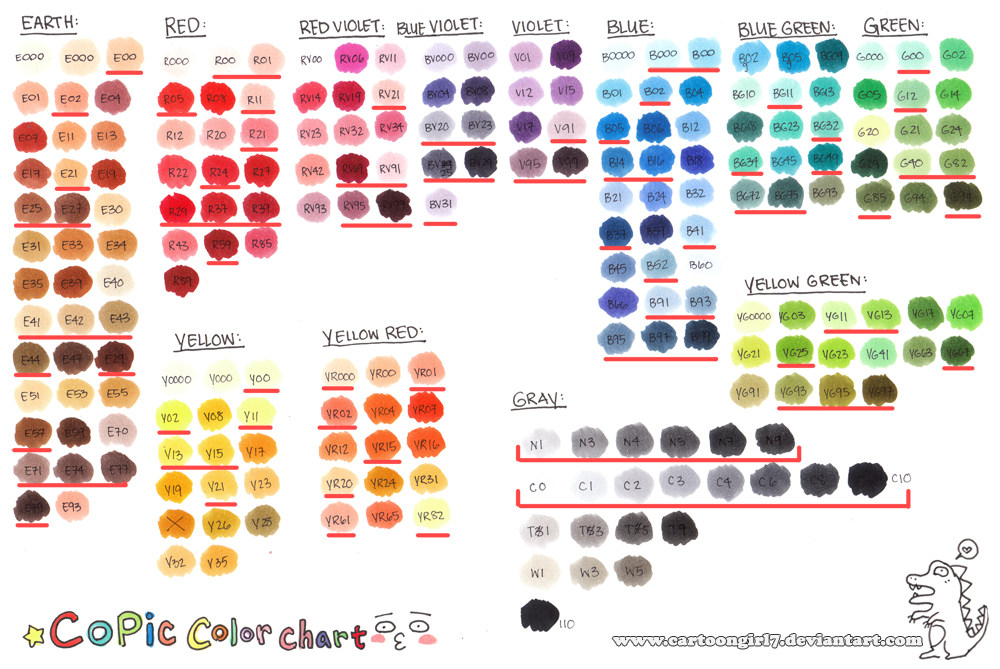 (The colours with ticks beside their names are colours in my collection. I may have more than one marker per colour.)

I also have a downloadable PDF containing all ~360 colours in swatch form.

Because awareness is just that – merely being aware of the existence of something, or someone. In this case, it’s just knowing that autism is a thing, and because most people’s “awareness” of autism most likely came from Rain Man, it can be peppered with demeaning and even damaging stereotypes, such as thinking those with autism are antisocial and are only interested in themselves and one thing. The very reason it’s often called “autism spectrum disorder” is that it’s a spectrum, no two people can have the same form of autism.

So I’m calling for World Autism Awareness Day to be renamed World Autism Acceptance Day. People need to stop seeing autism as a nasty ‘disease’ or ‘epidemic’ that is taking their children and grandchildren away from them and as a ‘burden’ on society. In fact, many on the spectrum are positively contributing to society, including myself, and it’s been proved in many studies that if a business has autistic employees, they create a much more inclusive and diverse work environment.

It’s time to start accepting autism as one of the many wonderful things that add colour and variety to the otherwise grey world of ‘normality’. That’s why it’s called a spectrum! 🌈