Mention Bristol to anyone, and they may most likely name two famous Bristolians: the elusive street artist Banksy, or the engineer Isambard Kingdom Brunel. Voted the second-greatest Briton in a 2002 BBC poll (Winston Churchill came first), he is forever associated with Bristol thanks to being the architect of two of its landmarks: the Clifton Suspension Bridge – which I had crossed on a previous visit – and the SS Great Britain, the world’s first great ocean liner. 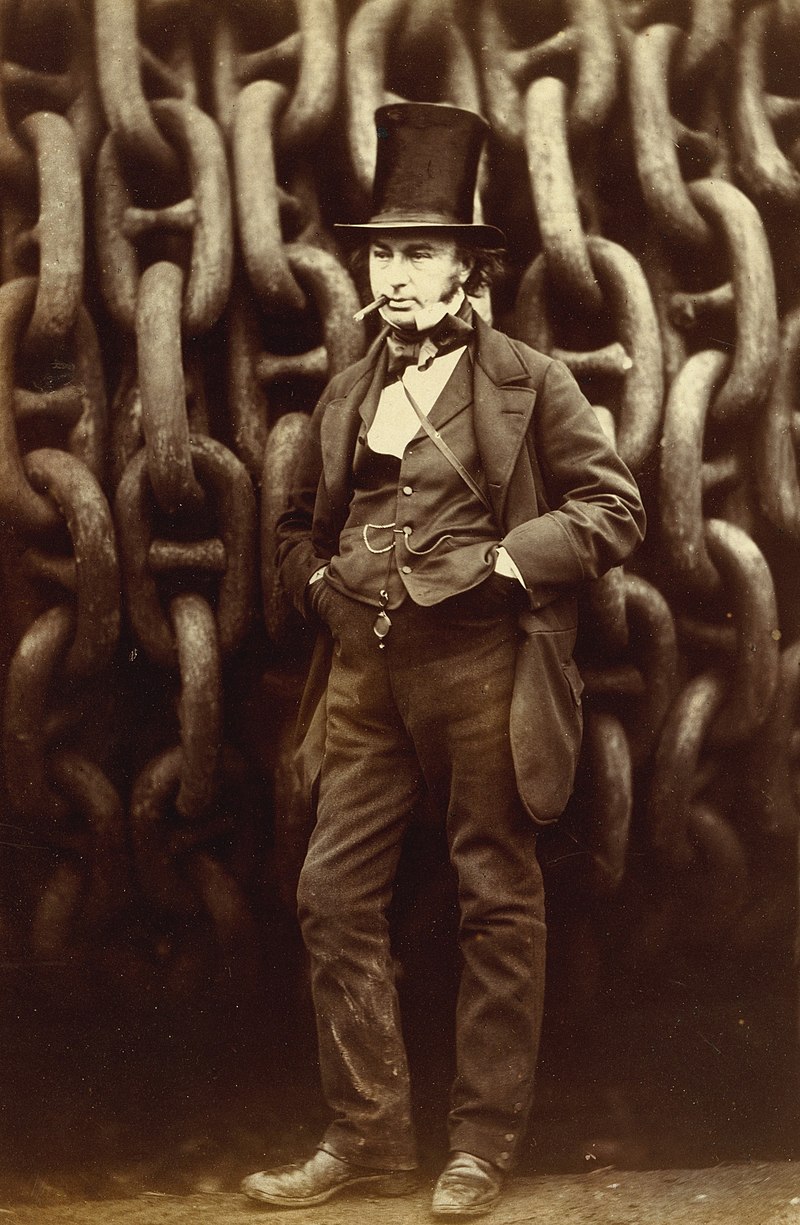 Launched in 1843, the SS Great Britain sailed a total of 33 times around the globe, calling at more than 15 ports. At her launch, she was the longest passenger ship in the world, built by Brunel for regular Atlantic crossings between Bristol and New York. She was also used to transport immigrants to Australia from the 1850s onwards. In the 1880s, she was left in the Falkland Islands in the South Atlantic, where she was used as a warehouse and quarantine ship. She finally sank in 1937, and remained on the ocean floor for 33 years. In 1970, she was salvaged and towed several thousand miles back to her home port of Bristol, meeting huge crowds, and she is now kept as a living museum for the golden age of transatlantic sail.

Onboard the ship, you can climb the masts (I’m afraid of heights, so I didn’t!), meet up with a sailor, drive the helm, and even walk on the ground underneath – without getting wet. A glass floor is cleverly installed around the ship, which keeps the waters of the River Avon flowing over while allowing viewers to see the hull and stern on dry land. So you’re basically underwater, but not IN the water.

However, the real experience of the SS Great Britain is below deck. Her days as a passenger ship are brought alive with almost lifelike models of what some of the passengers and crew might have been, and even a few sounds and smells. You can see someone being seasick in one of the cabins, and it even smells like sick – which may not be a good idea if you’ve just had your lunch. Rats run rampant in the kitchen, with the ship’s cat giving chase. The onboard sick bay has the doctor examining a sailor’s injuries, smelling just like a real hospital. You’ll almost feel like you’re a passenger yourself. There is also a museum just steps away from the ship all about Brunel, the man himself, and his many contraptions that made their mark on the world – some successes, some not so successful.

After disembarking the SS Great Britain, we had been planning to go to Bristol Zoo, but it closes early on a Sunday and it would be very busy at that time, so we decided to go to the Bristol Aquarium instead. My sister works for the SS Great Britain, so she gets free admission to many attractions around the city, including the aquarium. The aquarium is filled with marine life from all over the world, including jellyfish, octopuses, seahorses, sharks, and even the blue tang and clownfish of Finding Nemo and Dory fame. With the plight of plastics in the ocean highlighted by the Blue Planet II TV programme, it’s now more important than ever to appreciate the beauty of the sea and its inhabitants, and protecting it for future generations to love, swim and research it.

These are obviously just two of Bristol’s sights, but I will be sure to keep returning on future trips to see even more. Maybe I might finally catch a glimpse of that Banksy… 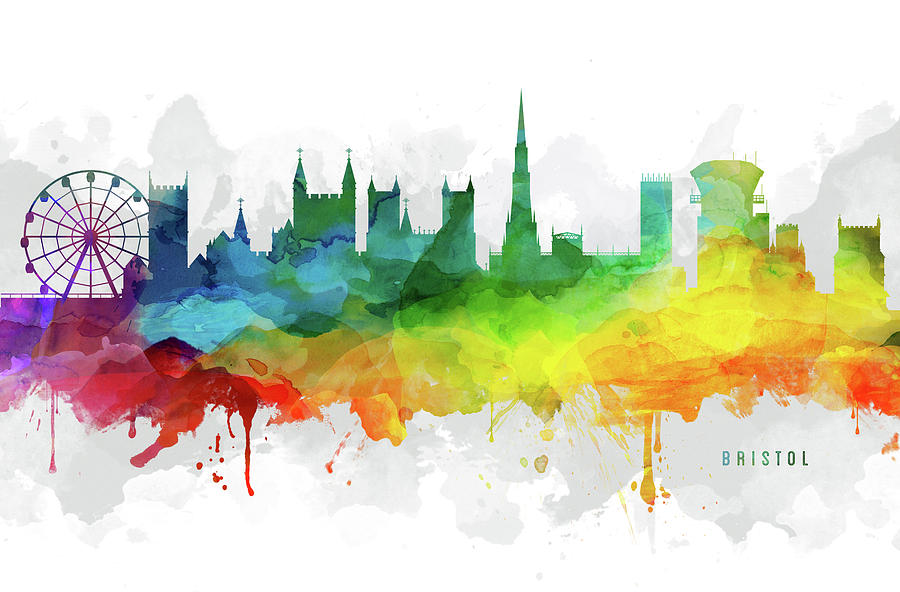