We'll Always Be Your Family

Speedpaint: We’ll Always Be Your Family

(SPOILER ALERT! If you haven’t watched the latest episodes of Steven Universe.)

END_OF_DOCUMENT_TOKEN_TO_BE_REPLACED

Picarto is a free-to-join art streaming site where artists and other creatives can broadcast the process of creation to audiences around the world, like a creative version of YouTube or Facebook Live. You can find my Picarto channel here, and I’ll be sure to broadcast regularly whenever I draw something new.

END_OF_DOCUMENT_TOKEN_TO_BE_REPLACED 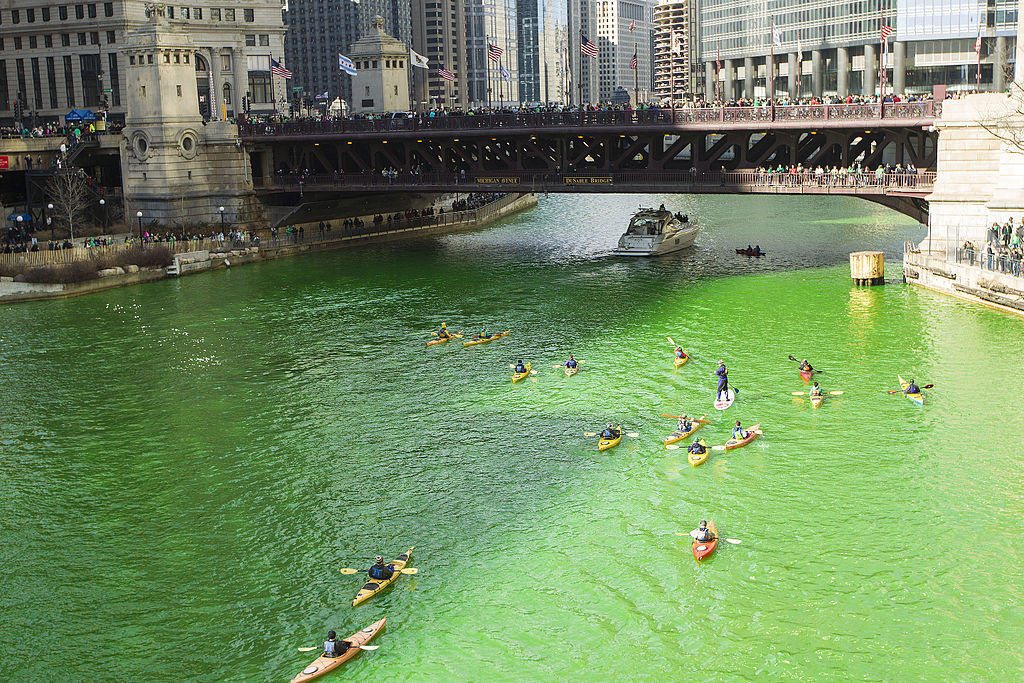 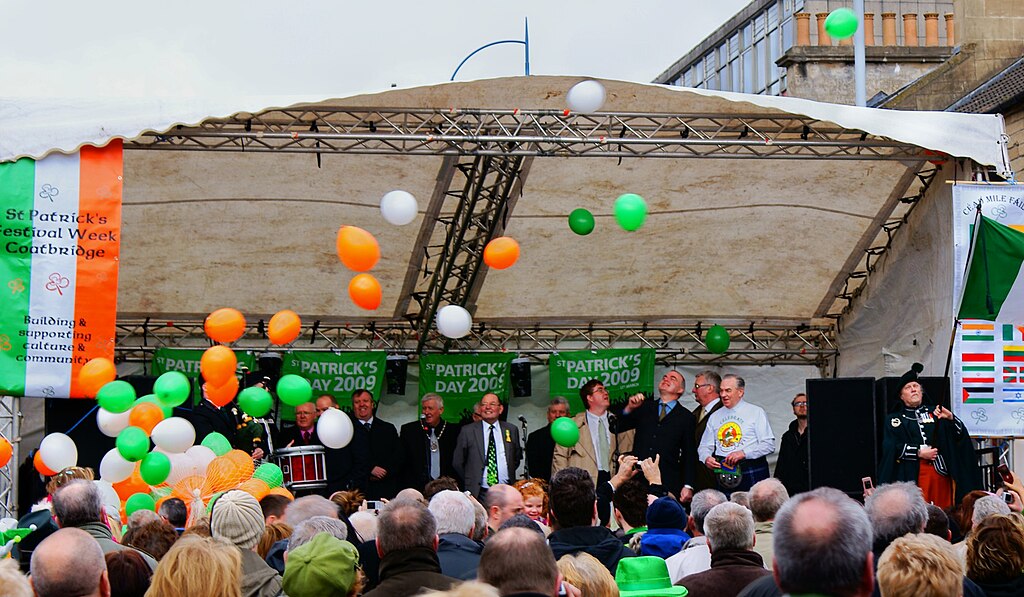 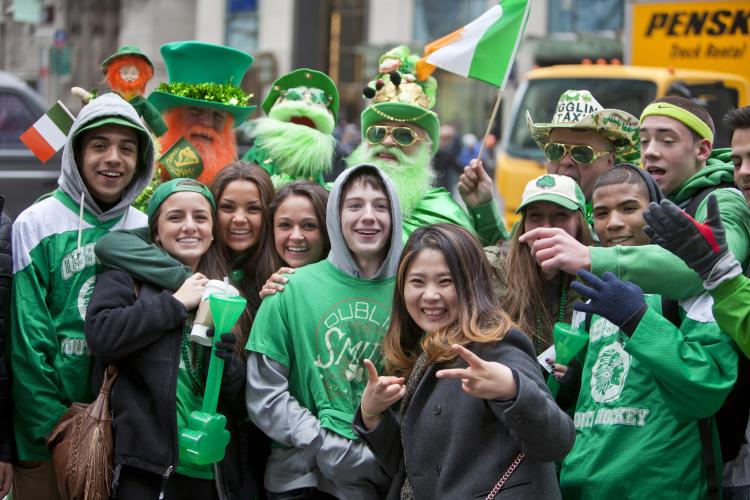 For International Women’s Day this year, I’m telling the story of Viola Desmond, often called Canada’s Rosa Parks. Desmond started the civil rights campaign nine years before Parks did, and she is hailed as one of Canada’s most influential women in its history.

Viola Irene Desmond was born on July 6, 1914 in Halifax, Nova Scotia. Rather unusually for the time, she was born to mixed-race parents, a white mother and a black father. She initially wanted to become a beautician after noticing a gap in the market for hair and skincare products for women of colour like her. However, the rampant racism of the time meant that she could not train in Halifax, so she had to get her training in other places such as Montreal, New York and Atlantic City. She later opened her own salon providing beauty treatments to black women in the Maritime Provinces of Canada, so they wouldn’t have to go as far as she did, and even started her own beauty line, something unusual for a woman of colour at the time. One of her clients was the famed opera singer Portia White.

In 1946, during a business trip to Sydney, Nova Scotia, Desmond’s car broke down in New Glasgow, about halfway through her journey. After being told it would take a day to find the parts needed to get it fixed, Desmond decided to while away the time by going to a local movie theatre. While the theatre did not have a segregation policy and there were no signs indicating such a policy (Canada did not have official segregation laws, unlike the US), the seats in the main area were reserved for whites only. Due to being short-sighted, Desmond was not aware of this rule, and proceeded to sit in the main seating area so she could see the screen better. She was then approached by some theatre officers who told her to move, but she refused, saying she had a better view there. This caused her to be forcefully removed from the theatre, and she injured her hip in the process. 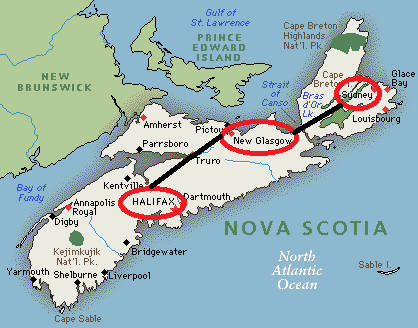 Desmond was arrested and placed in jail on a charge of tax evasion, and she was also fined $20. She was denied her right to a lawyer or a fair trial, and when she returned to Halifax, she decided to fight against the charge with the help of her church and the Nova Scotia Association for the Advancement of Coloured People (NSAACP). During Desmond’s battle with the law, she attracted the attention of another Nova Scotian black woman, Carrie Best, who had also suffered a similar ordeal at the same movie theatre in New Glasgow. While Desmond was ultimately unsuccessful in her appeal, she did bring to light the discrimination of blacks in Nova Scotia and throughout Canada, and set off Canada’s civil rights movement. Desmond later moved to Montreal and New York, where she died aged 50 in 1965.

In 2010, the Nova Scotia provincial government posthumously pardoned Desmond, recognizing that the charges against her were an error. In 2015, the first Nova Scotia Heritage Day, celebrated every second Monday in February, was designated as Viola Desmond Day, and a ferry in Halifax was named in her honour. In 2018, Desmond was named as a National Historic Person, and she is the first woman (other than the Queen) to appear on a Canadian banknote – specifically, the $10 bill. She now also has a star on Canada’s Walk of Fame.