I’ve been spending the weekend in Oxford! Well, not really the weekend – it was only for half a day – but it was still at the weekend.

Known the world over for its university, Oxford is older than the Aztec Empire. Its relative closeness to London (about an hour and a half by car) makes it perfect for a day-trip out to see the architecture that dates back to Anglo-Saxon times. As expected for a university town, people come to see the university buildings, but its industries also range from publishing (the world-famous Oxford Dictionary of English is printed by the university press) to car manufacture.

Oxford was one of the few English cities to avoid the Blitz in World War II, though it was one of the main centres of evacuees fleeing from London, which suffered the most damage. In more recent years, mostly thanks to the university, Oxford is one of England’s most diverse small cities, with immigrants mostly from South Asia bringing their distinctive cuisine to the city’s restaurants. And I had food from immigrants when I first arrived in the city, with pizza. 😁🍕

Because we had arrived rather late in the day (it was around 2pm when we got there), we didn’t spend much time in Oxford, but it was just enough to see the city centre and some of the attractions. The high street was bustling with markets, buskers and street performers, including a fiddler on a tightrope (sounds dangerous) and a saxophonist. Alongside all the modern chain stores and traffic, there was a lot of historical architecture – some dating back to the time of Elizabeth I. The historic Welsh College sits right in the middle of Oxford High Street.

At the end of the high street is a massive park, with what appears to be a traditional English country house and garden, and a church building. A willow and maple tree hanging over the river gave a Japanese-inspired flavour to the gardens. With the coming autumn, the climbing ivy turned a rich shade of scarlet, providing a dramatic contrast against the beige brick walls – perfect for a photo.

As I said before, we didn’t stay long in Oxford, but before we went back, I got to stop over at one of the markets on the high street, and added two more members to my ever-growing crystal family: a lapis lazuli teardrop and a white lace agate. (At least I think it’s lapis, it looks blue enough.)

I may have only been in Oxford for at least three hours, but it’s already attracted me with its big-city feel cosmopolitanism blended with small-town hospitality and closeness. To quote the immortal words of Arnold Schwarzenegger in the Terminator films: 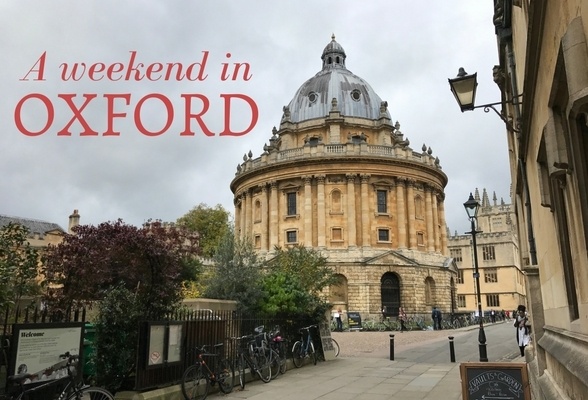 END_OF_DOCUMENT_TOKEN_TO_BE_REPLACED

31 Awesome Things You Absolutely Must Do in Vancouver, BC

A city surrounded by water and mountains, Vancouver really is beautiful. As you drive around, it’s hard not to fall in love with the giant trees and green spaces, the awesome cafes and restaurants and the unique buzz of energy in the air. Giant street art murals and hipster spots are nestled next to historic buildings on cobblestone streets in Gastown and in North Vancouver, suspension bridges wrapped around ancient trees make for the perfect big-kid playground. It’s a fascinating mix of new-age culture and old-world beauty, offering visitors a whole world of fun and food to explore. To help you plan an amazing trip, here are our tips on 31 awesome things you absolutely must do in Vancouver, BC! 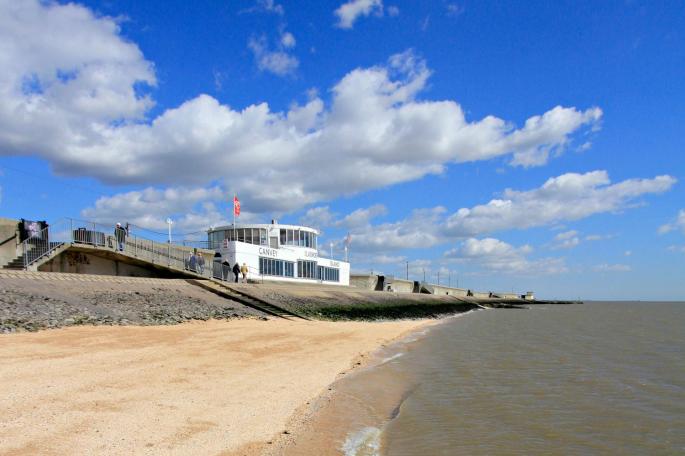 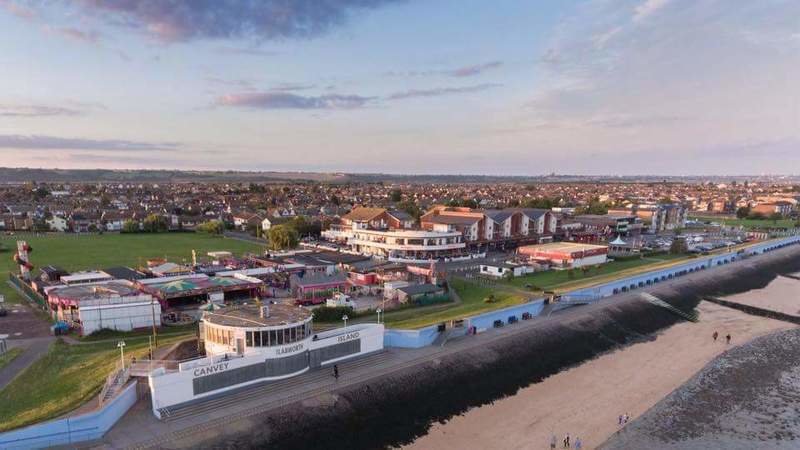