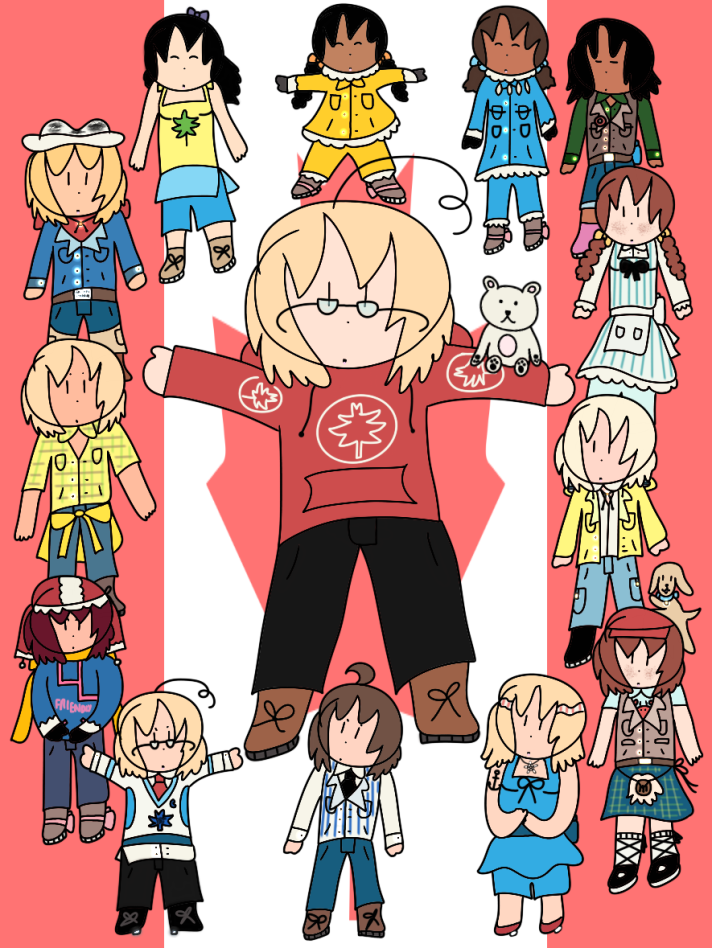 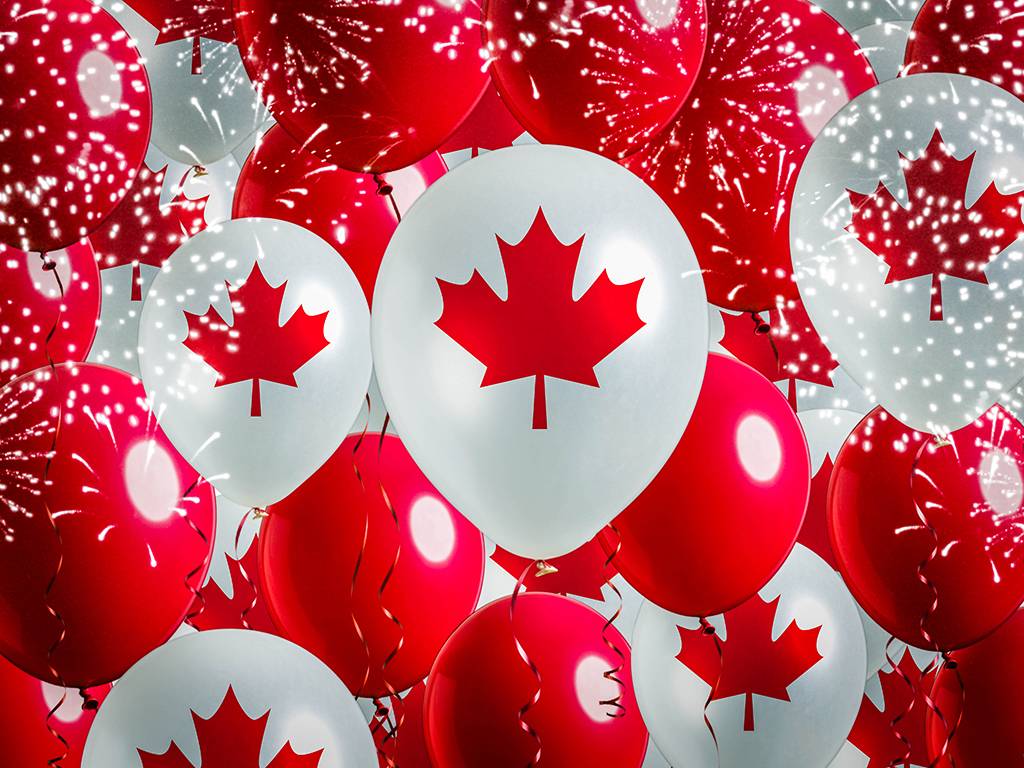 Today marks 152 years since Canada was born – on July 1, 1867. Originally called Dominion Day, Canada’s birthday was renamed Canada Day in 1982, after the Canadian Charter of Rights and Freedoms (Constitution) was ratified, essentially granting Canada independence from Britain. (They are of course still part of the Commonwealth, a leftover from the days of the Empire, which means they have the Queen of England as their monarch – you can see her head on the back of Canadian coins. 💷)

Happy Canada Day to all of you, be you Canadian or even wishing to be Canadian!

My love of Canada has now made it to the prestigious Courtauld Gallery at Somerset House in the heart of London! ️

For almost ten years, I have had an intense love affair with Canada. Why exactly I love Canada has always eluded me; maybe it’s the friendliness of the people, or the vastness and natural beauty of its varied landscapes from sea to shining sea, or the numerous films and TV shows that are reeled out every year.

After seeing that there were many flags of Canada on DeviantArt, but none of the Canadian provincial or territorial flags had been made into emojis, I decided to make them myself! They’re all free to use without needing my permission or credit for Canadians and non-Canadians alike. I still hope there’ll be official ones someday, along with beaver and moose emojis.

And while I know these aren’t technically provinces in themselves, I like to either think of them as provinces-within-a-province, or they have historical significance in a community.